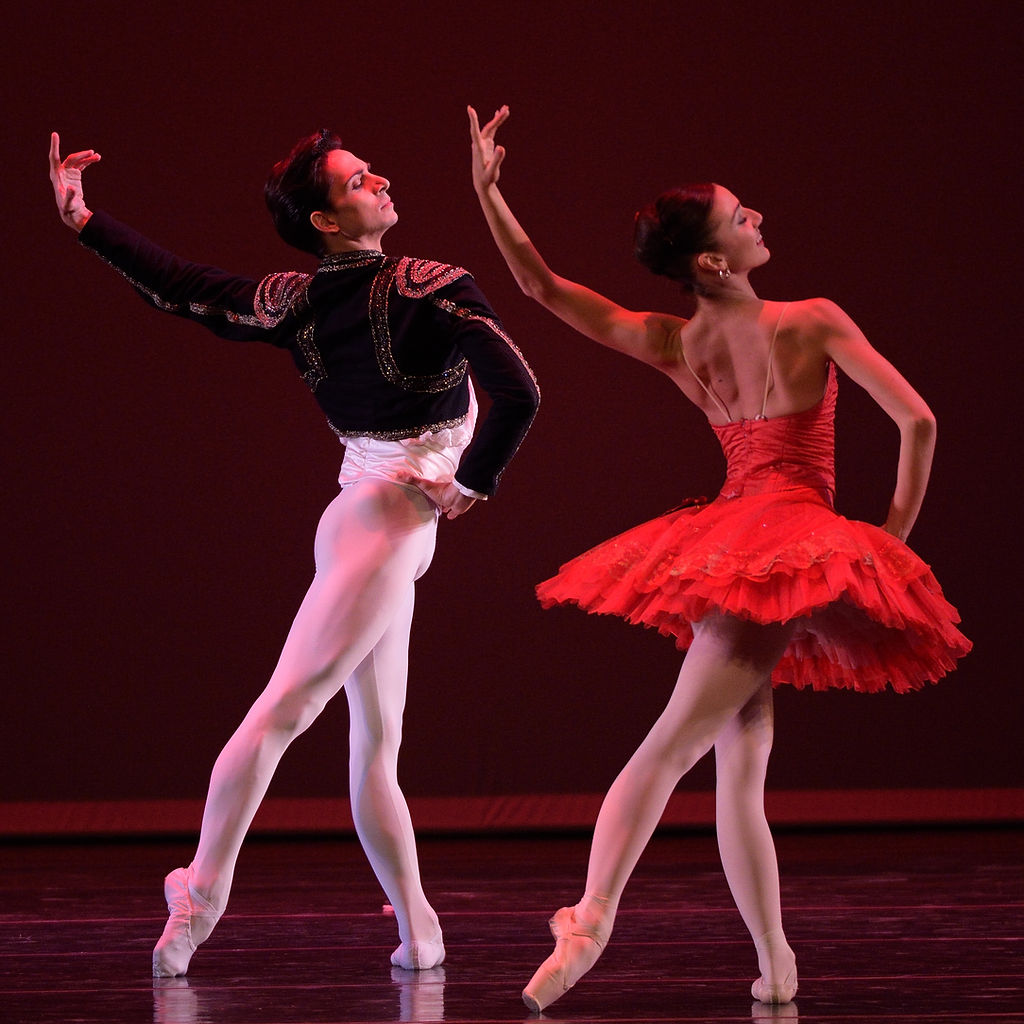 The Festival Ballet Theatre is a professional ballet company that performs a wide variety of classical and contemporary ballets. Their goal is to inspire the audience and to create a nurturing environment for the dancers. They also offer stimulating educational outreach programs for students and children. These events are presented at various venues in the local community.

One of the most popular performances is the Nutcracker. This holiday classic features several delightful additions for audiences of all ages. At this year’s show, the Sugar Plum Fairy is played by Anna Lisa Wilkins, who has a soft port de bras and good movement. She is partnered by Alex Lantz, who is a Cavalier. Both dancers perform with great precision.

In addition to this popular holiday ballet, the Festival Ballet Theatre presents several other dance concerts. During these performances, they often invite top-tier guest artists from other high-profile companies. Some of the artists that have performed with them include David Hall, Michael Korshan, and George Balanchine. Other notable performers are Kirsten Evans, Alexey Shabalin, and Viktor Plotnikov.

This is not the first time that the Festival Ballet has performed this holiday tradition. They have done so for over 20 years. After relocating from a former studio to a new location on the east side of Providence, they have been able to produce a full-length performance. It is now at the Veteran’s Memorial Auditorium.

Founded in the late 1980s by Salwa Rizkalla, the Festival Ballet Theatre has had a significant impact on the local community. Originally named the Festival Ballet of Rhode Island, it became the strongest regional dance company in the country. Its mission is to promote and advance classical ballet through education, outreach, and performance.

Several of the renowned choreographers who have worked with the Company have created new works that are inspired by the RISD Museum collection. These pieces are paired with a live performance of the raw score by the Rhode Island Philharmonic Orchestra.

The company reimagined THE NUTCRACKER last year, but this is its most ambitious production yet. Three of the leading choreographers, David Hall, Nicholas Moss, and Nicolo Porpora, have all contributed new works to the repertoire. Among the ballets that the company has done are Swan Lake, Giselle, and Don Quixote. 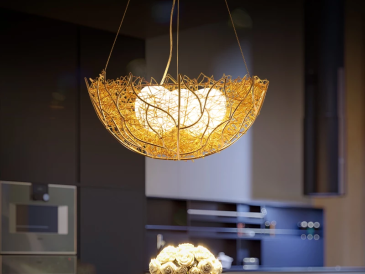 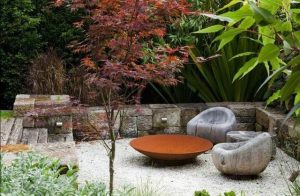 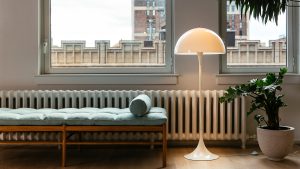 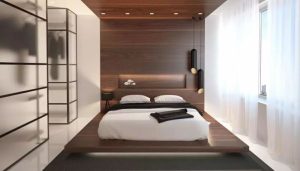 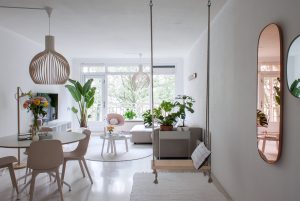